I often wish I could tag posts that are my favorites.  Like…ones that I completely overshare on and want to remember.  I’m guessing I could create a “favorites” button?  Ok…duh. Guessing I’ll do that!  In any case.  This would be one of those 🙂

And, this scarf that I’m wearing?  It might just be a baby blanket that I thrifted for a few dollars for my newborn shoots!  Hahaha.  I was looking at scarves for a post one time, and ran across a scarf that I thought was really cool.  Then, I realized…it looked a LOT like a baby blanket I had.  So…how’s that for thinking outside the box for fashion?  Baby blanket as a scarf?  YES! 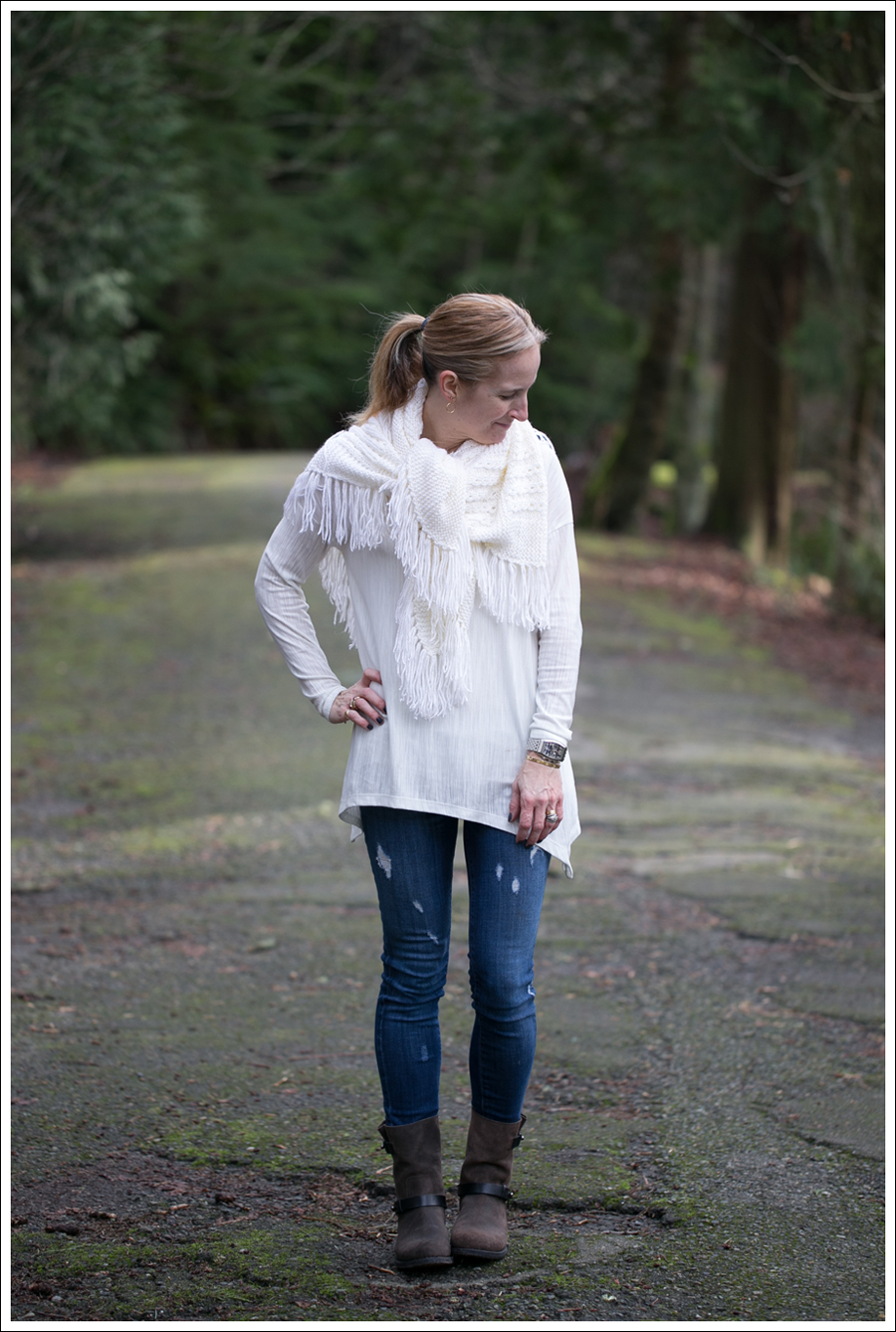 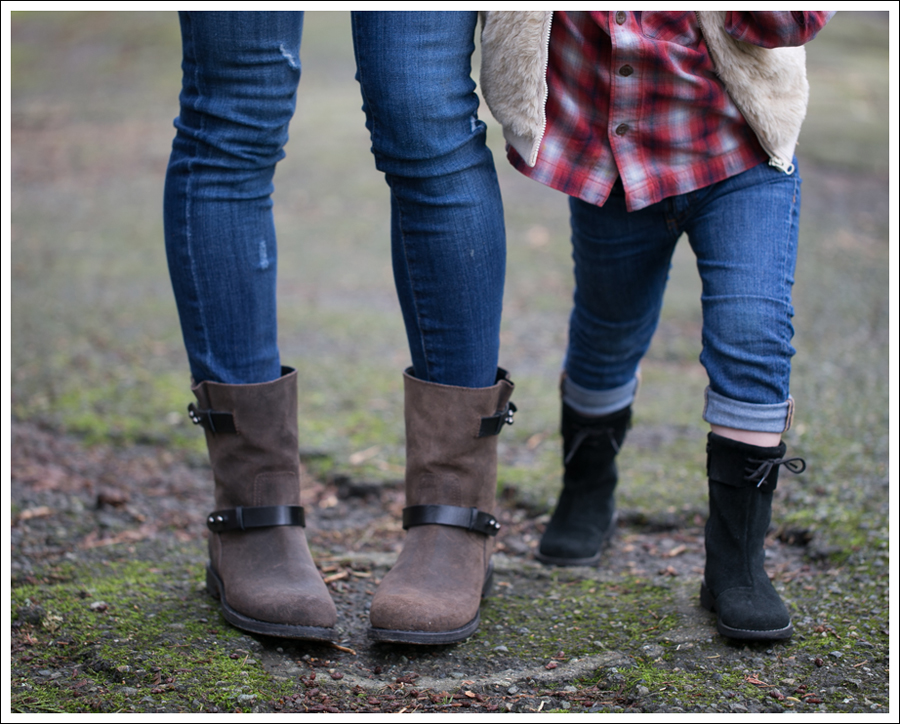 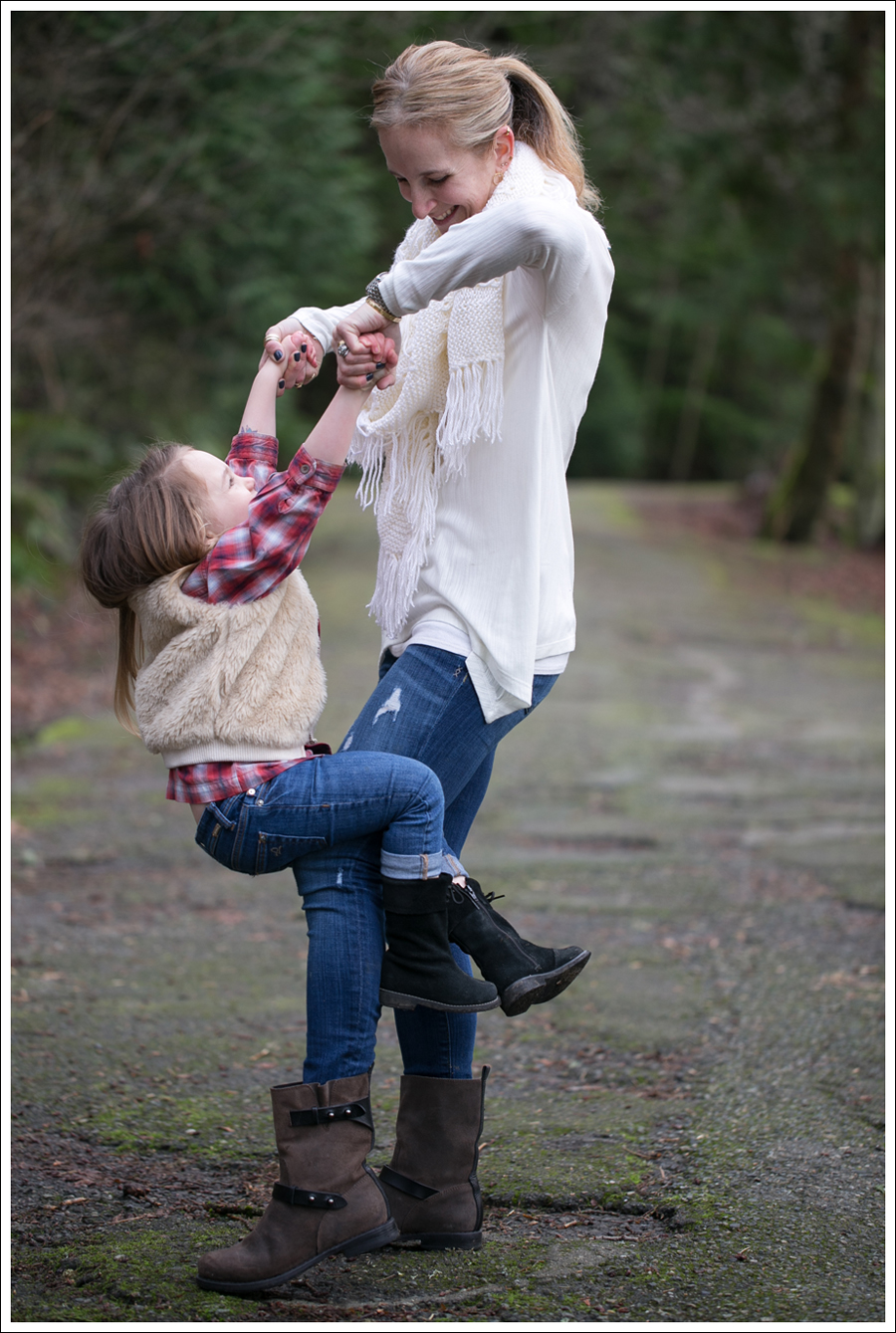 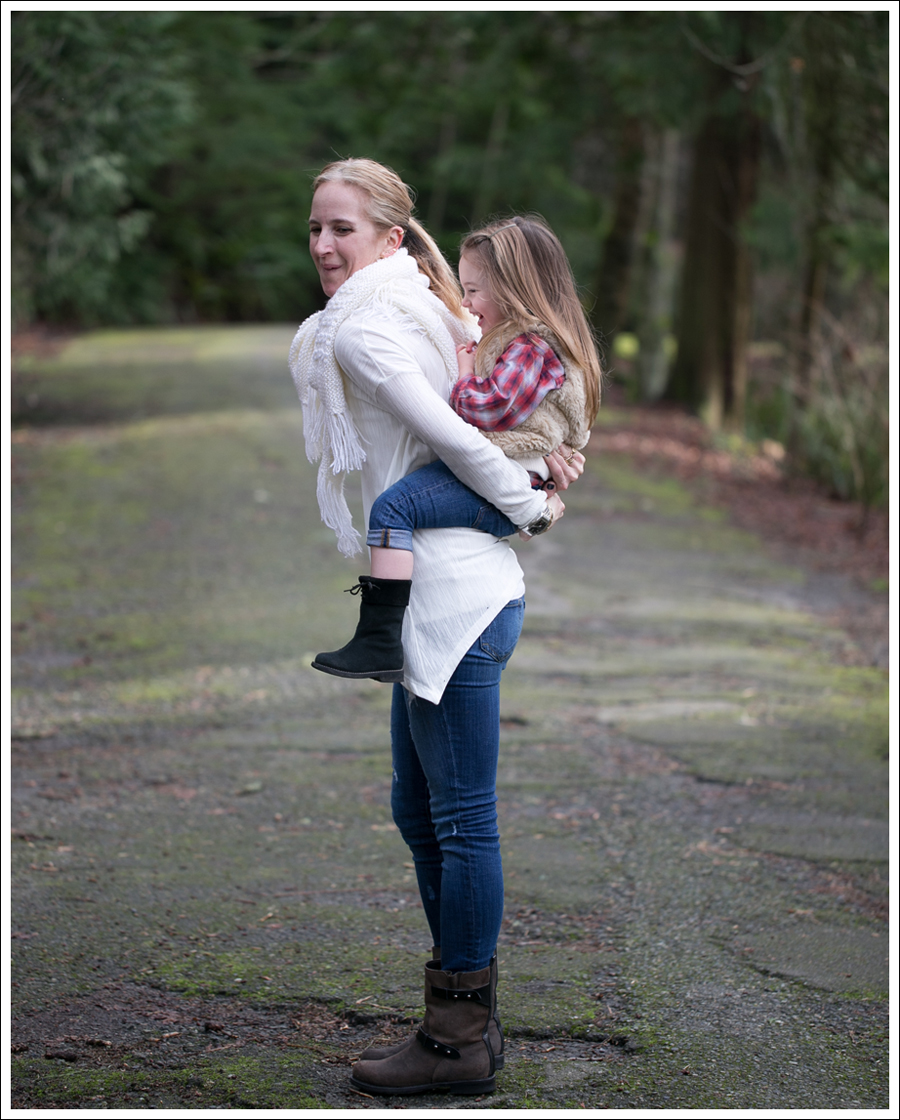 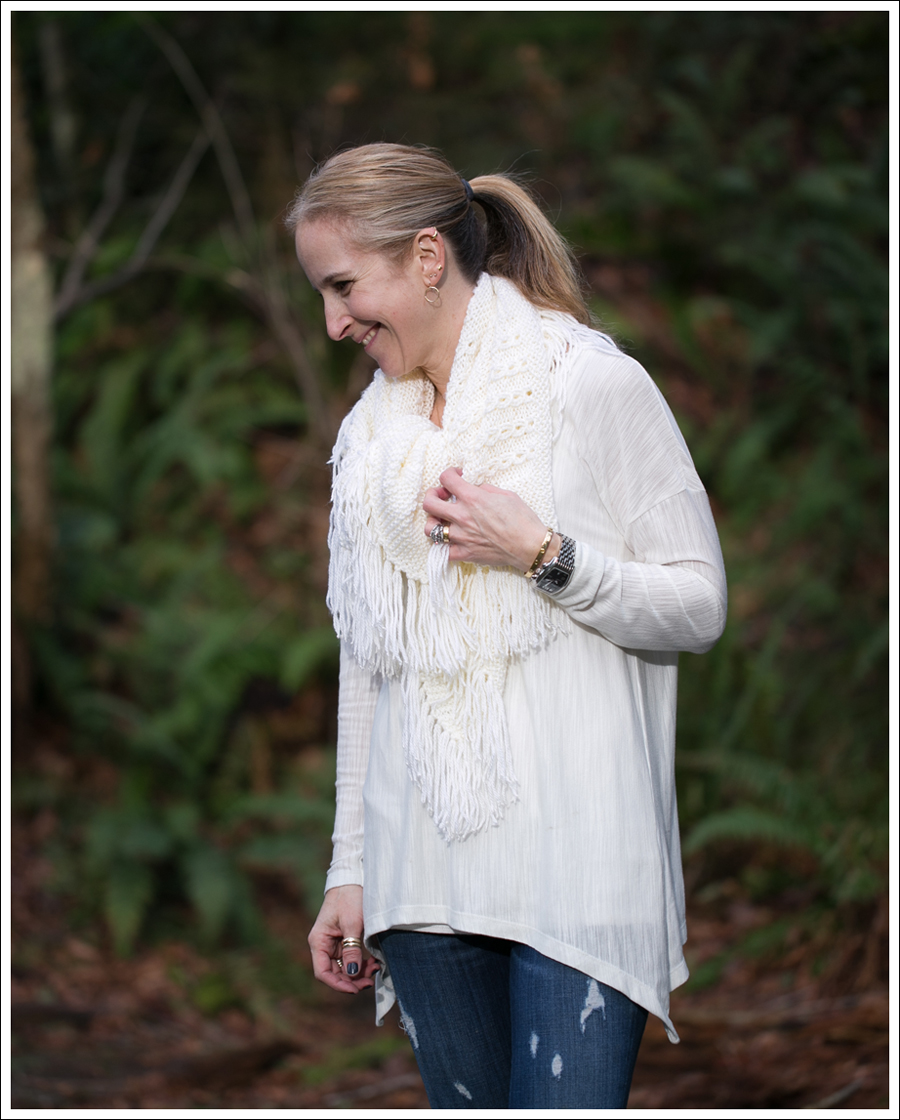 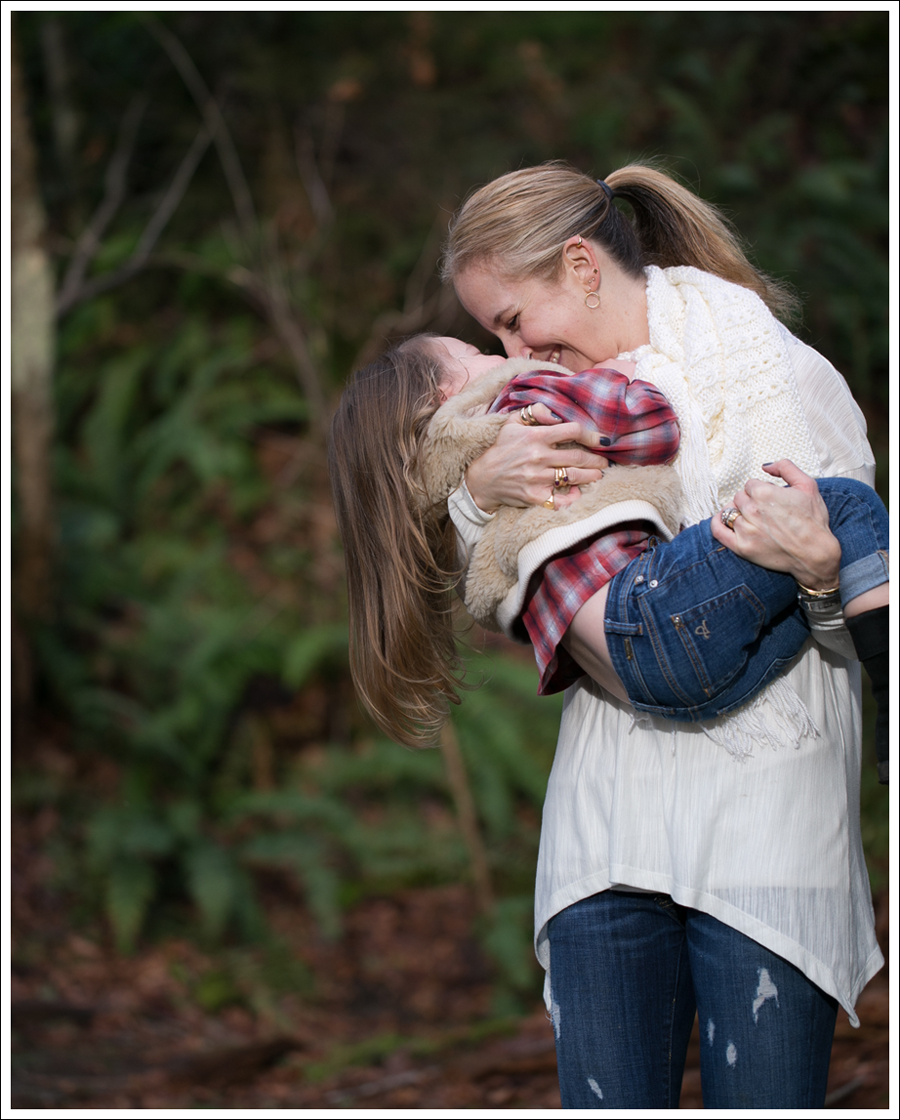 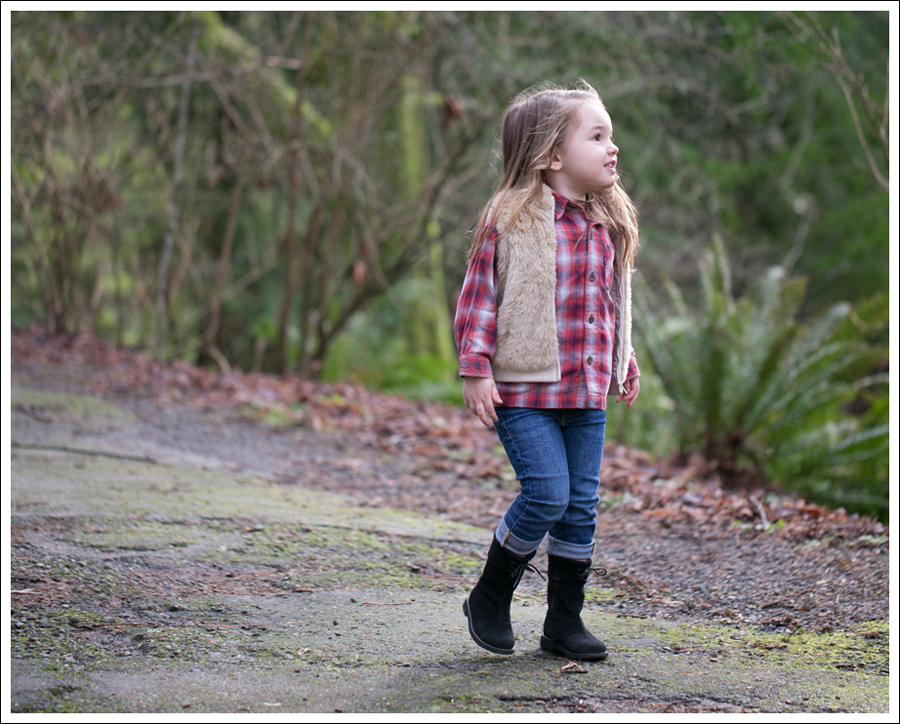 Checking out the birds chirping… 🙂 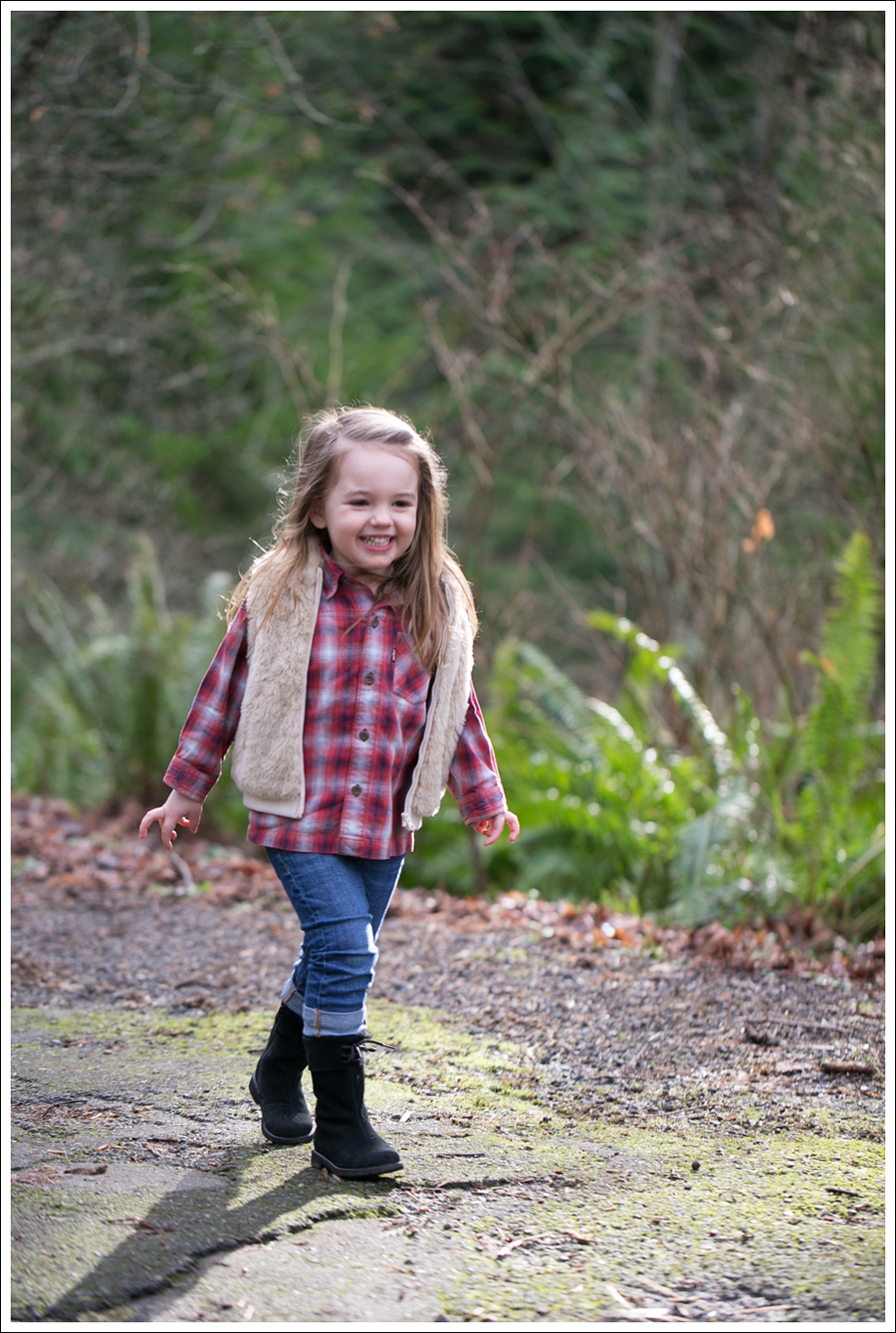 As an fyi…between the picture above and the picture below was the “keeping it real” at the bottom.  It came out of nowhere!!  It was weird, and then…it passed.  Thank GOD!  And why?  Because I saw some poop on the ground, pointed it out to her, and she started poking it with the stick.  And guess what?  I let her hahaha.  Because seeing her have fun is worth a poopy stick 😉 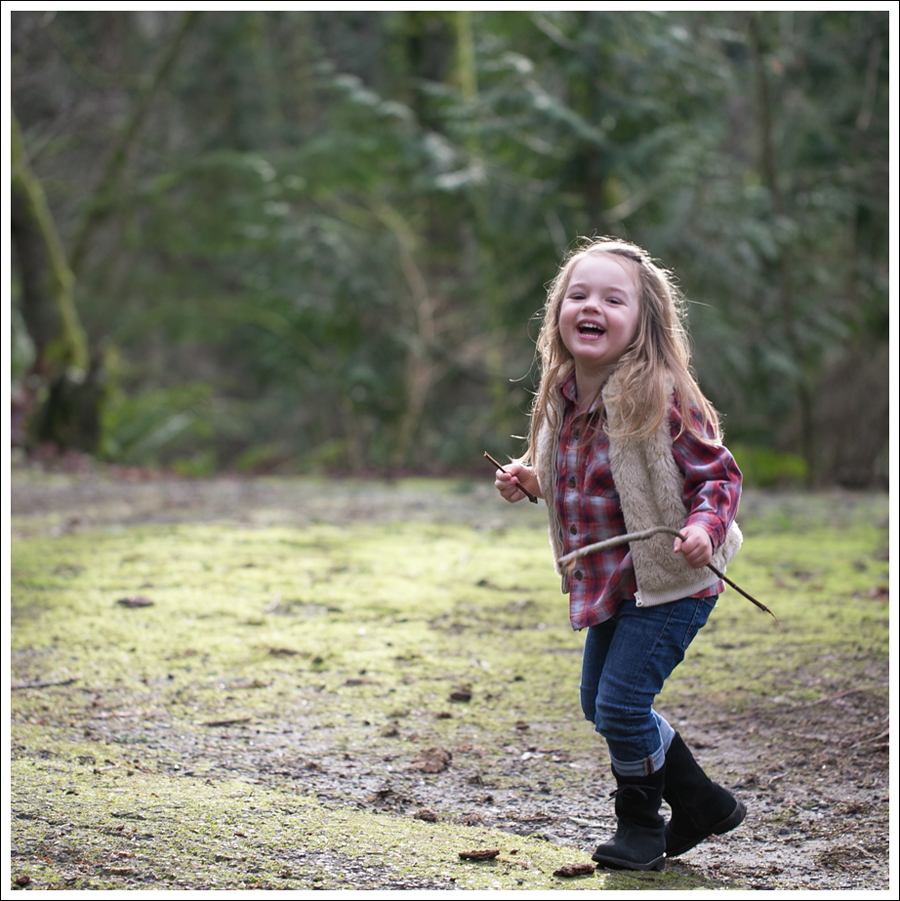 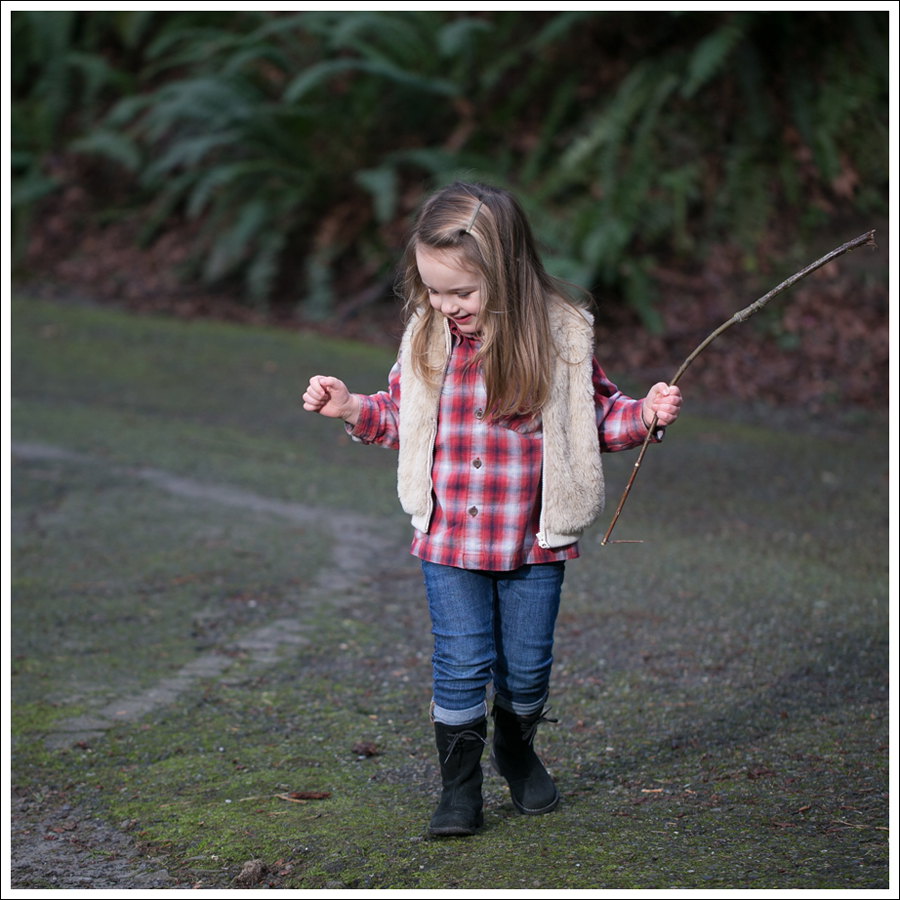 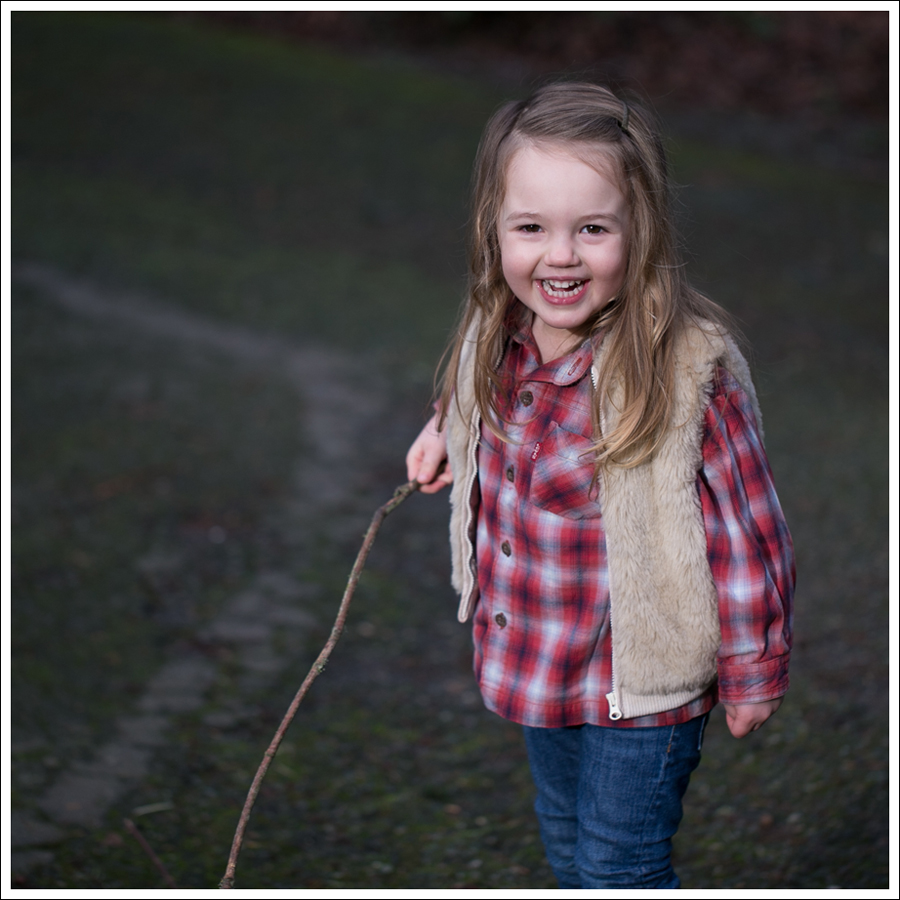 So…this entire shoot was NOT all laughter and sunshine!  About 15 minutes in, Maya takes off running down the path.  I started to run after her, and got a big “NO!!!  YOU STAY BACK THERE!”

And then the HOWLING began.  Yes, I took a picture ;}  Then…I put the camera away and walked sloooooowly towards her.  Every step I took towards here made her howl even harder and she started to run again.  I stopped.  She stopped.  I kept approaching her as if she were a spooked animal, and…she let me, but was still sobbing.  I couldn’t get it out of her why.  Then I noticed the poop on the ground.  The kid thinks saying poop is hilarious, so I pointed it out to her and said “Look at that POOP!!”  And then the tears were gone, and the hysterical laughing began.  I still have no idea what happened, but I’ve never been sooooo glad for POOP! 🙂 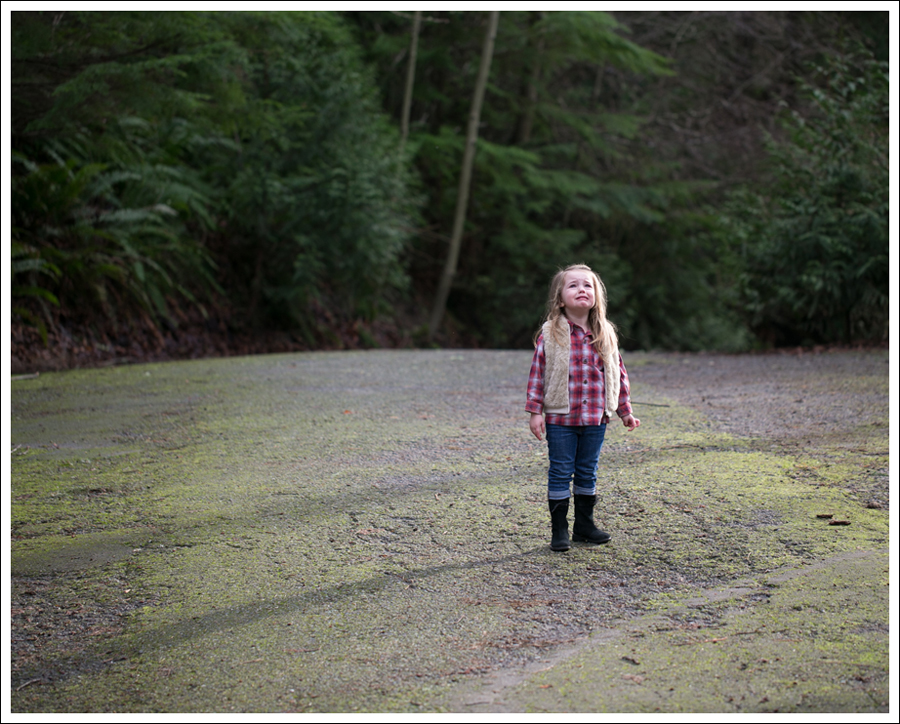 (all pictures taken with a self timer and tripod, except ones of Maya :))

3 thoughts on “Moto Boots, Plaid, and Playing in the Woods”