These are the real deal. Doughy, sweet and fragrant Cinnamon rolls!

Making cinnamon buns is an art and science! There are many variations. Here is a basic recipe – non-paleo and definitely not gluten free.. but you could totally substitute the flour with some GF flour.. I’m still experimenting and will be posting this recipe again! 🙂 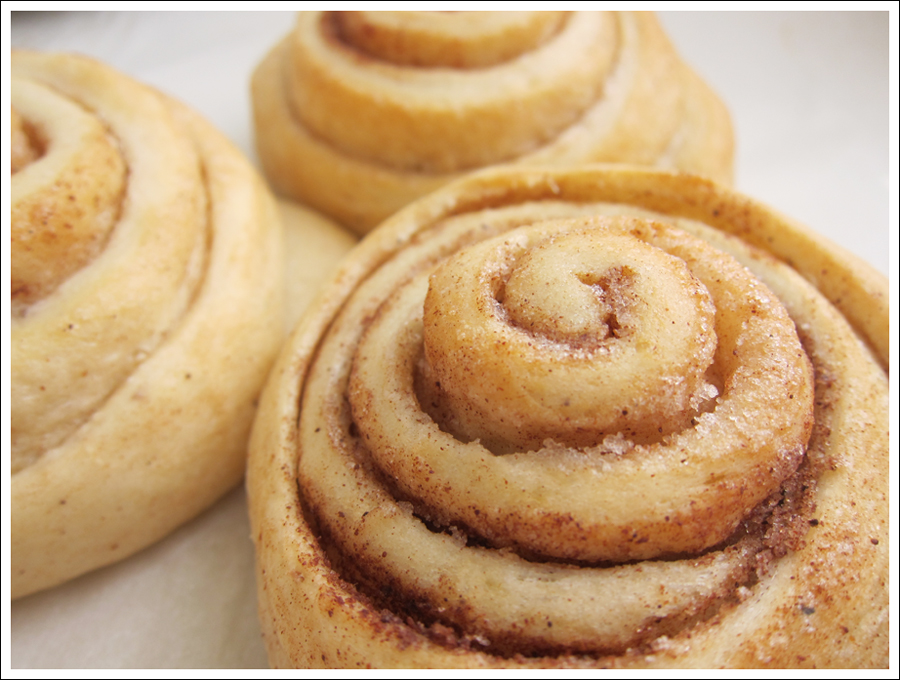